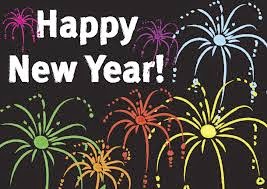 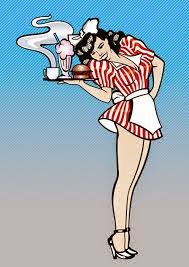 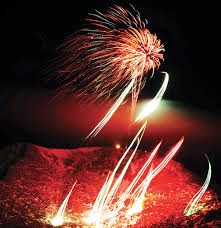 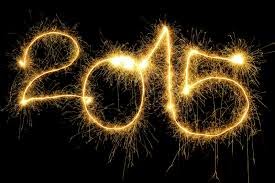 That restaurant is now gone, but last night Barbara -who has retired - and I decided to go back to stand outside that restaurant on Tenth and Colorado and and watch the fireworks explode over the peak. It was a bit on the cold side but it was worth it. I held her hand and she leaned her head on my shoulder. At midnight, as the rockets exploded over America's mountain, I held one very sexy ex-waitress and we kissed in the new year.
HAPPY NEW YEAR ALL!!!!!
Posted by Robert Spiller at 10:01 AM